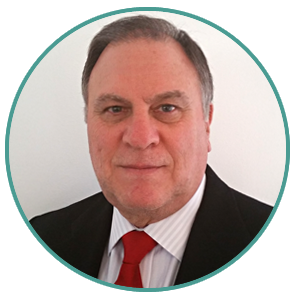 Dr. Ismaj received this prestigious certificate — which represents the highest standards of excellence in implant dentistry, and distinguishes practitioners’ continuing education efforts and knowledge to patients and colleagues around the globe – today during the Opening Symposium of the Academy of Osseointegration’s (AO) 2018 Annual Meeting.

“I was very excited when it was announced that the Academy of Osseointegration was offering this certificate, which recognizes the highest standards of excellence in the field of implant dentistry,” said Dr. Ismaj. “Obtaining this certificate was a goal I set for myself. It is humbling recognition from AO for my work and practice in dental implants.”

Dr. Ismaj has been practicing General Dentistry since 1972, and was educated in the UCLA dental program. He first underwent implant dentistry training in 1985 at the University of Washington in Seattle, which was conducted by Professor Per-Ingvar Brånemark. A year later in December of 1986, Dr. Ismaj was invited by Professor Brånemark to present cases that he had done during that year in his original office in Chula Vista, California.

“The Academy of Osseointegration Certificate is a coveted token of professional excellence, which is crafted to interest the experienced clinician, mid and late career members, as well as the young clinician, and resident members,” said Dr. Amerian D. Sones, board liaison to the Fellowship and Certificate in Implant Dentistry Committee. “The certificate is attainable by all. Considering the accolades one will receive from the community, peers and patients, why wouldn’t you apply? Make 2018 your year to submit the requirements for the AO Certificate in Implant Dentistry!”

The AO website, www.osseo.org, has complete information about the AO Certificate, including the application along with a Q&A and supporting resources. 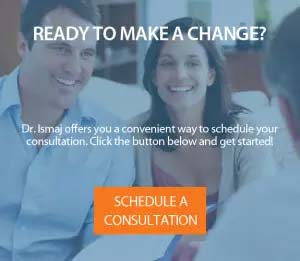 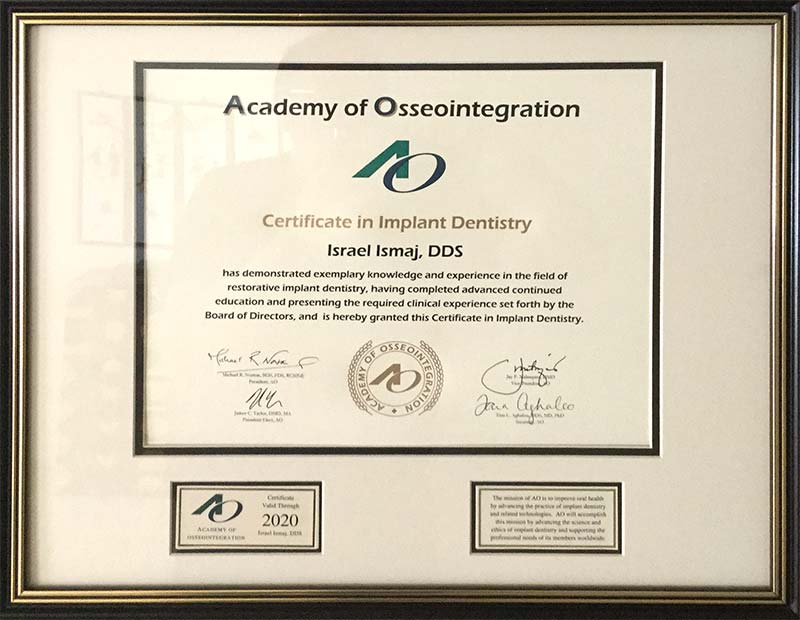 Certificate in implant Dentistry – Click on the image to enlarge.